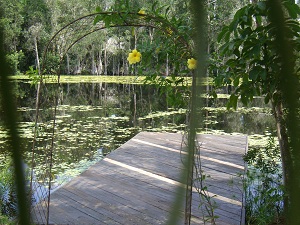 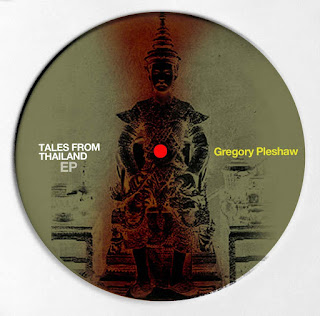 I have known Gregory Pleshaw since the early 80s when I was in my early forties and he was in his early teens, not yet out of middle school in Santa Fe, New Mexico.

I was Greg's 9th grade English teacher one year later. The kids called him Spanky because he looked like that Little Rascal. Greg's eyes were large and so was his appetite for adventure.

He did funny things, like on a camping trip at the end of the school year, when everybody was supposed to be asleep, we heard Greg at midnight yelling, "Let the games begin." It was a long night, I mean, morning.

And it's been a long night into morning knowing Greg as I have for thirty-some years, none of it, not one minute, boring. He is one of the most interesting people I know. Also one of the most talented -- as in the fount of a natural spring that bubbles madly and produces real literature. I wrote about his prodigious talent in my book of stories The American Storybag. I said, if I remember, that Greg was one of the best bloggers in the nation. His new book is Tales From Thailand. Blogs from Greg's bipolar, beat, huntersthompsonesque brain.

He wraps his thoughts fast, he raps them fast too. Part poet, part columnist, part fringes-madman, Greg lights upon subjects as quickly as they enter his frontal lobe. But maybe they don't. Maybe they come piping hot or cold from his "lizard brain" -- that stem that ties us to scales, claws, long tails -- hence, Tales From Thailand, a title with an obvious double meaning.

He lived and worked and prayed and loved and got caught in a pre-revolutionary upheaval and then ran away to India and disappeared into a monastery and was gone a long time.

Tales From Thailand is about feeding hungry ghosts -- and I do not mean this figuratively. In Thailand they actually feed them, and Greg did. He also floated down a river of dragons, and I do not mean this figuratively either. Thai people believe in dragons; they are not Harry Potterish pals, so when Greg, fully clothed and sitting upright in the fast moving green stream of life, went past village after village and stilted house after stilted house, the people ran out hollering for him to get out of the river. . . THE DRAGONS WILL GET YOU!

They didn't though. Nothing gets Greg except his own feverish mind, and you will be gotten by it too if you read his book. It's just out in digital and my wife and I proudly published it with the digital help of our designer Nancy Koucky of NRK Designs. It's only been out a few days. The dew is still upon it.

It's sounds corny to say, "Hey, you've got to read this!" But please do. At 2.99 it's a great deal, and you can read it on your PC, your Mac, your phone, your Nook, Kindle or iPad.  By the time you finish Tales From Thailand, we may have his next one out: Crazy in America. After reading the first one, you may belong in the second one.

Posted by Gerald Hausman at 9:32 AM No comments: