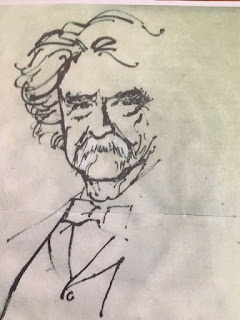 My uncle, William Lauritzen, was an incredible artist. He did this portrait of Mark Twain in 1953. I remember seeing Bill's art on American Bandstand when I was growing up. And I also saw his fashion illustration in The New York Times. In this portrait you can see Twain's ironic, humorous and mischievous spirit. It's fitting, and for me, a great honor to place Bill's lifelike Twain here in connection with my book, NOT SINCE MARK TWAIN which is now free on Amazon.com.
Posted by Gerald Hausman at 1:44 PM No comments: 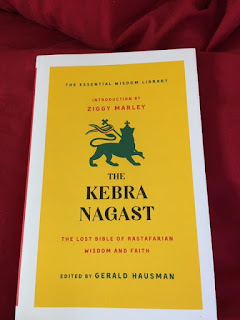 We may never figure out exactly what makes a book stick around. But we can surely surmise why a single line outlasts another. It refuses to go away. What is sacred is not scared or scarred. It is something that shines. That stays as Sheldon said it should.
Posted by Gerald Hausman at 3:06 PM No comments: