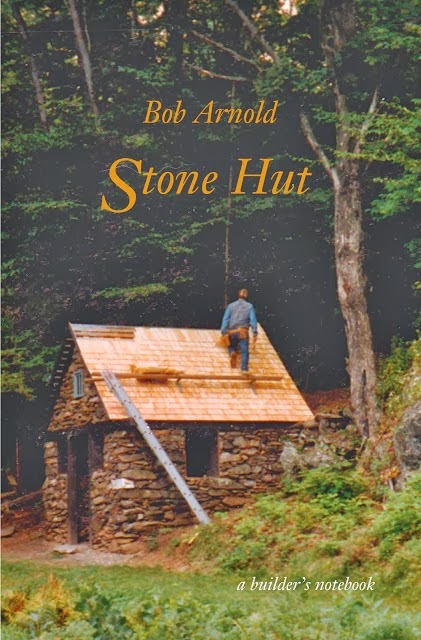 Once again Longhouse Publishers in Vermont has produced a book exquisite in design, fat enough to be a feast, pretty enough to just wade around in, and deep enough to dive into and stay with for days and weeks and even months on end. Could be it's the first of its kind, a scrapbook novel that is also a how-to and a mystery -- how did he do it, and how does he make rocks balance like Thor?

Author Bob Arnold is a poet, well-known for well-crafted verses of the back country. But Bob Arnold the builder, the stone mason, the rock wall maker is for those of us lucky enough to have gone walking on his grounds or dining in house with his lovely wife, Susan.

I've known these guys a very long time, but frankly it takes a long time to know people who have the woods in them. They are like trees you love to look at, and you can give them a good hug, but that doesn't mean you know them. It takes years to do that and even then there's more mystery below the bark.

Well, there are years upon years in this shining, stunning photographic book of buildings, walls, stones, woods, flowers, lakes and of course trees. It's a book of family built with love, and like each rock, hand-held and sort of loved into place, it's a book that couldn't have come in a night or a day. It's taken Bob Arnold a lifetime to write it as his life was written around him in loving circles of tribute to his wife and son.

The beauty of this book is that it is truly a scrapbook novel, as solidly true as stone and bark. And it's not about one house, it's about many, and all made by the same man,woman, and son. If you want a life you have to make one. This is the story of a family who did just that.

Posted by Gerald Hausman at 1:15 PM No comments:

This Day I Saved To Think Of You

Or are they two
infrequent friends
rubbing cheeks
to make amends

How straight their necks
so fine and tall --
Canadian geese at
the shopping mall. 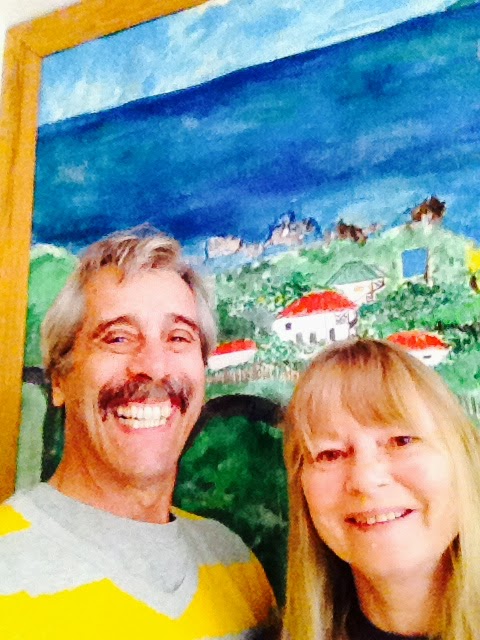 Posted by Gerald Hausman at 9:21 AM No comments:

The Long and Short of Roger Zelazny: imagining dessert before the meal

Roger Zelazny was an undisputed master of the long and the short sentence.

Such
is
the
kingdom
of
ice
of
ice
such
is
the


And there it ends, frozen. No way to beat that sentence for sound and sense, implication and verification. It's what it is, just as ice is what it is. A long, linear line of coldness, it catches you in its iciness, and makes you wonder. The line comes from To Spin Is Miracle Cat.

My other favorite a scroll of wondrous imagery that plays out before the eye in a dazzle of prose poetry:

" ... Places of foundation, where dark streams through darkness flow, blind fish borne through caverns measureless, walls fungus-bright, delineating face and form of all the ancestors of all the tribes of the world, delicate fronds splayed amid coalsheet, beaver, deer, father to himself the bear, the cats, the fish people, bird he had dreamed lifetime but moments before, snake, bat, raccoon, wolf, coyote, and all the insect-folk, amber-cased, dreaming the dream of Her body amid jewels and lakes of oil, and hot rumble of melted rock flowing forever, deep, deep, and light of underworld about him now, and even man and woman, hairy hunters, wanderers in the earth forever, and the big flowers, the strange, unknown flowers, him padding by, blood upon his muzzle, in his mouth his throat, and throws back his head and roars that the underworld know that yet he moves, that nothing has stayed his course since the very beginning."

The above unbroken single sentence comes from the novel that Roger wrote with me, Wilderness, the story of mountain man John Colter and hunter Hugh Glass. One man, Colter, runs across the western landscape chased by the best runners of the Blackfeet nation. The other, Glass, crawls after being eviscerated by a grizzly bear and buried alive by his fellow hunters. Colter's naked but for a loincloth, and it is winter. Glass doesn't have the weather against him, but he's got a torn-open belly and he is more "thing" than man.

Curious info on the Master -- Roger used to select his dessert with me in a restaurant before he ordered his meal. Why? Because he always wanted to be sure he had room for that dessert. When he opted to write Wilderness with me, I imagine he saw the illuminated book in his mind before he began writing a single word. Some of that scroll above must've flashed before the screen of his consciousness before he said yes to me. It took him a year or more before he put the menu down and ordered the whole book, and at one time, he actually considered "buying the idea" from me. I would've said no. But before he asked me that question I gave him the first chapter. I remember him saying, "This is good. This is very good." The menu was put away.

We worked together. And each morning he brought my wife Lorry a scone.

To tie this all together -- you must dream first, you must spin like miracle cat, you must have the mind of winter to write about ice. You must walk softly and carry a scone. You must write as if it were your first and last sentence. 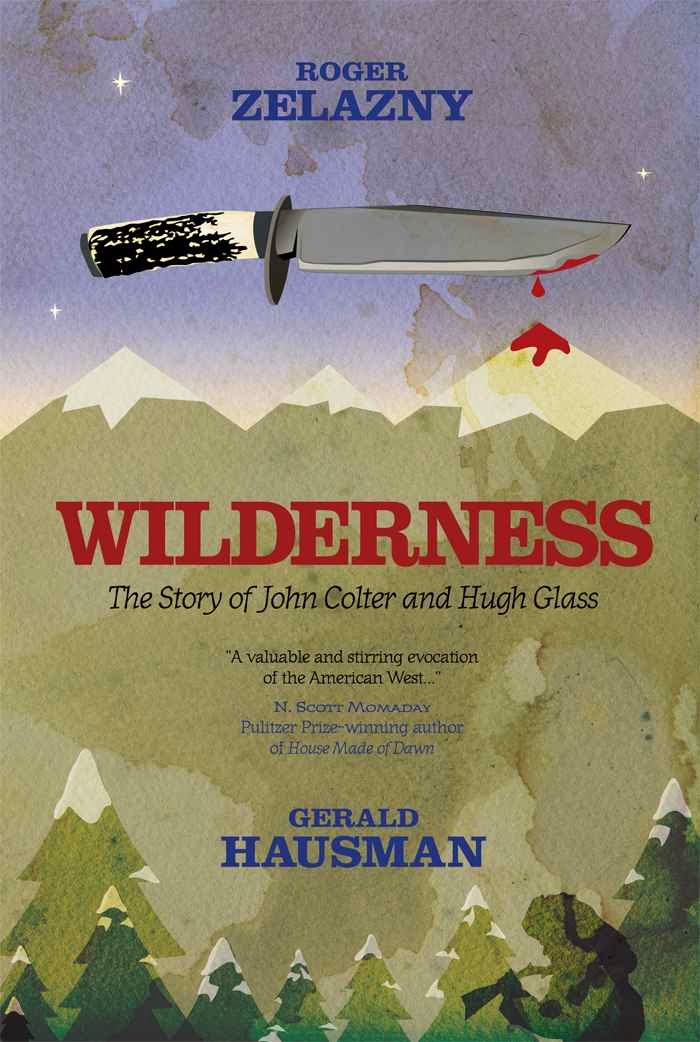 Posted by Gerald Hausman at 8:46 AM No comments: