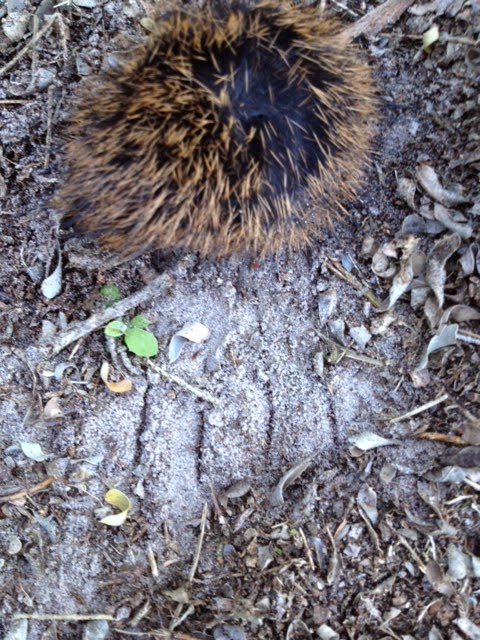 The king of the night callers is the great horned owl. He comes on clear and cool, long and hollow --  Hoo, hoo, hoo, hoo-hoooo. A five beat basso singer. There is a dignity in his call, a certain restraint, as if he knows, no matter what, he's soon to dine.

I love hearing them. But I'm mindful of what they do when, soundlessly, they fall upon prey. Not even a whisper of wings to warn rabbit or
flying squirrel that an arsenal of claws is about to land.

That's a swamp rabbit's tail in the picture. And the claw marks of the great horned owl in the sand. He landed right, this particular owl, but swamp bunnies will fight for their life, and this one surely did.

I found no other evidence of his loss than this brown fluffy tail. But during the day I saw him sitting in the sun, seeking to heal his wounds with kindly sunlight. He was alive and would live but he was damaged. The fur along his spine was ripped clean. He hopped away when he saw me.

Predators don't always win. Crows kill owls during the day. They first harass them with raucous noise, and then they come in number and chop the owl, blinding him first. I've seen it happen and have written of the encounter in the broadside poem on this page.

It's all give and take, in nature.  All creatures giving and taking, different times of night and day. The whole hullabaloo of life and death, chance and change, luck and pluck. Pity the bunny? Praise the owl? If there's a moral in all of this, Great Maker forgot to tell us. But he didn't forget to give us five fingers and five toes, which to my mind is way better than claws. 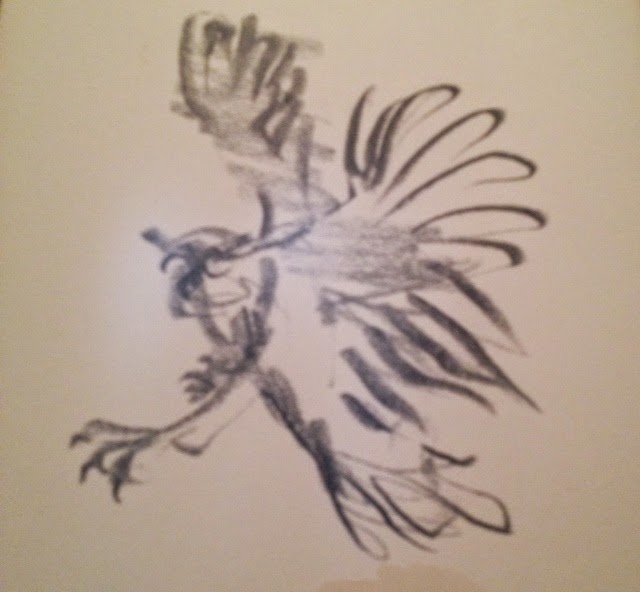 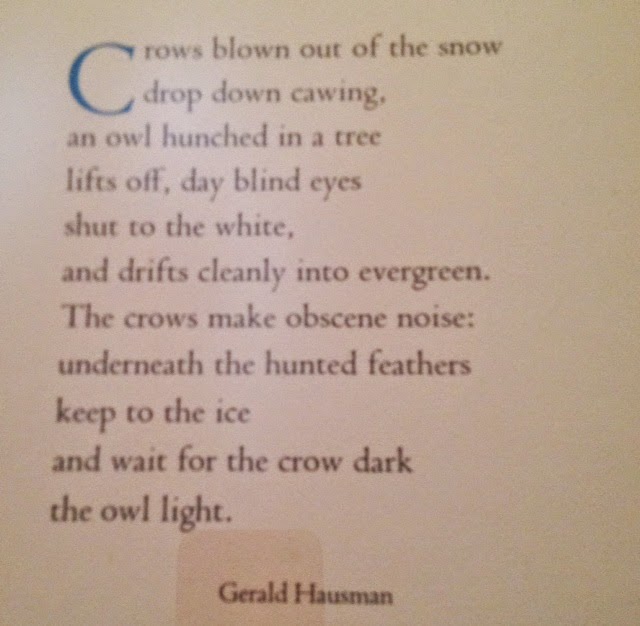 Posted by Gerald Hausman at 1:29 PM No comments: