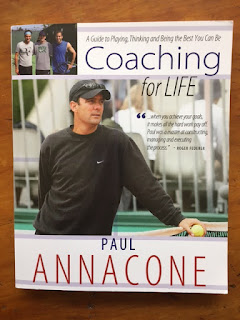 To request cover art or an interview, please contact: Pete Holtermann (Pete@HolterMediaInc.com)
Posted by Gerald Hausman at 10:58 AM